Do not underestimate Pester Power. The nag factor is still in power and children have a lot of influence over their parents purchase decisions. At KIDZbranding we have a singular focus on children and their behaviour, so we know kids better than most. Latest research reaffirms that and gives up-dated figures on this matter.

Children decide where to go

Children have a lot of influence. Almost all children participate in decision making processes about purchases. Across categories, parents take their children’s opinions very seriously. The areas where children have the most influence are toys (88%), fashion (79%) and places to go (79%). Additionally, 9 out of 10 parents say they frequently ask their child’s opinions about purchases, and 4 in 10 confirm that their children are more knowledgeable than them about several product areas, that goes especially for toys and gaming.

Nearly all children (98%) in Northern Europe are involved in purchase decisions today. A new Viacom International study, Little Big Influencers, reveals how children in that region influence their parent’s purchases. The project consisted of online surveys with children from 6 to 13 and their parents. In 6 countries across Northern Europe (Belgium, Denmark, Germany, Holland, Poland and Sweden), as well as interviews in four of those countries. 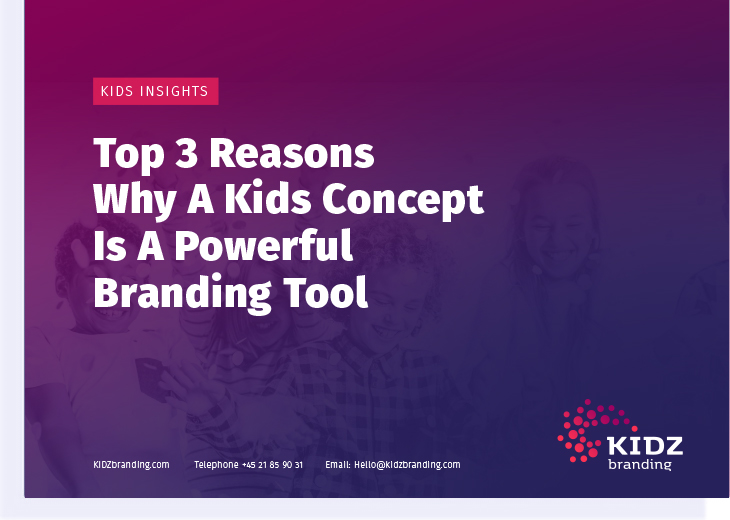